History of Bed and Breakfast 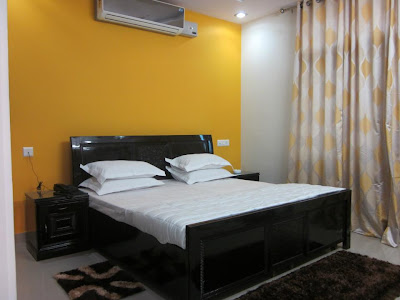 The concept of Bed and Breakfast is relatively new to India but not to the rest of the world. In fact it’s one of the oldest ways of providing lodging and boarding in the yester years. Bed and Breakfast in India came in the year 2005 approximately, but with 2010 Commonwealth Games in Delhi, it gained prominence not only in the Indian Circuit but worldwide too. The Government went ahead to grant many Indian families with stipulated and state of the art infrastructure to offer tourists, the concept of Bed and Breakfast. 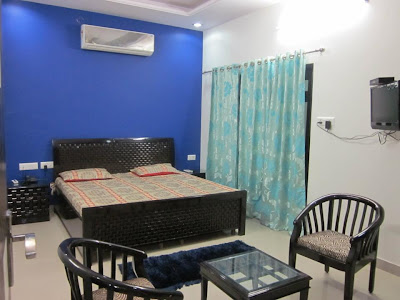 It became a hit instantly specially among the tourists and they started promoting this new found love in India among their circles. The very idea of offering budget accommodation to tourists gave people an alternative to do away from expensive hotels to interact much closer, in an informal way with the host’s family. With 20101 Delhi Commonwealth Games being a success story for many hosts offering their Bed and Breakfasts, it has now mushroomed in every city of tourist importance in India. 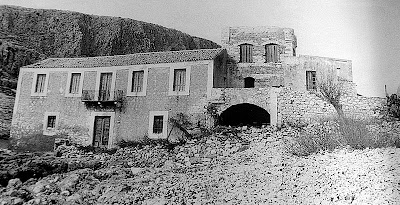 If one digs into the history of lodging and boarding it takes you to Europe. After the World War II got over and economies crumbled, the soldiers were waiting to get back home, during this period the families offered their space to the soldiers in lieu of money to strengthen their financial needs. And what did the soldiers get ? 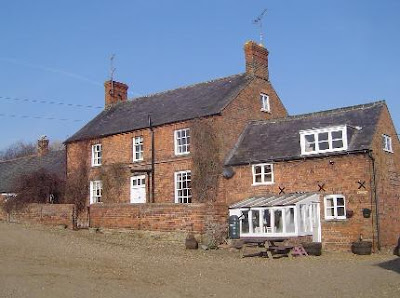 They got a cozy bed along with a stomach full of Breakfast and an advice on local sight seeing places. Probably this is how the facility of lodging and boarding came to be known as Bed and Breakfast. This idea of providing BnB services to Soldiers, led to a ripple effect and brought back many travelers, and thus the business began to flourish. This trend is now widely accepted across the continent and serves the purpose of ever friendly hosts by supplementing their income according the number of rooms and Infrastructure available.

Bed and Breakfast in India 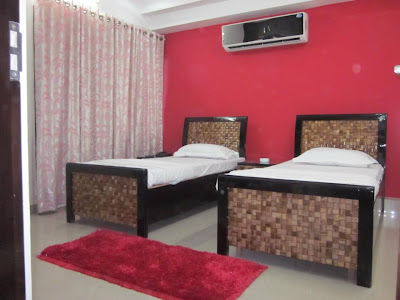 The ascent of Bed and Breakfast in India was launched by the government of India by the name of “Incredible India Bed and Breakfast”. In this scheme the owner of the property receives and welcomes the tourist to his home. All the owners of Bed and Breakfasts or home stays are carefully chosen and are well qualified and well informed about their culture and traditions. The owner or the host interacts with the tourist and gives him knowledge about the city, give suggestions on moving around in and around the city. 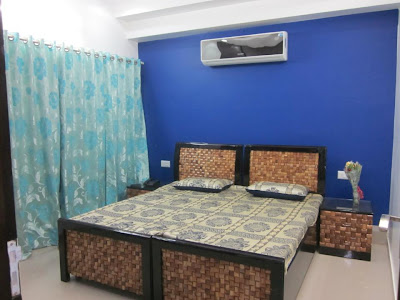 The Idea transforms the experience of the tourist from a harried to a person of calm composure, who enjoys every moment of his stay and eventually becomes the part of the family. One's apprehensions about safety, hygienic conditions especially food and water is all alienated. You never really feel out of home as you just start loving the people around you, and indulge in day to day affairs of the household, you get mesmerized by their rich culture and traditions and cuisine. At the end of the trip, you just become one of them.

The Bed and Breakfast doles out as an excellent, easy on the pocket option for many travelers who would want to avoid highly luxurious cost of a highly luxurious hotel.
It’s a win – win situation. Isn't it?